Immediately after completing his First Symphony, Schumann embarked on a new work, Symphony in D minor (also known as Symphonic Fantasy). It was a birthday gift for his beloved wife Clara Wieck Schumann. In September 1841, Clara wrote in her diary: “My birthday was a special one, from morning to evening filled with happiness. Robert surprised me with his completed Symphony in D minor”. However, the work only met with audience’s lukewarm reception. Ten years later, the composer revised the opus, titling it Symphony No. 4, and published it in 1853. Today’s musicians most often choose to perform the version of 1851. Although the work is not the most innovative of Schumann’s four symphonies, it is worth noting the masterfully united four movements performed without interruption, individual and peculiar sense of form, and stunningly beautiful thematic fabric and harmony, which will serve as an example for the greatest symphonists to come such as Brahms, Tchaikovsky and others. The Lithuanian National Symphony Orchestra is conducted by Renato Balsadonna, an Italian baton master of symphonic, operatic and choral repertoire. 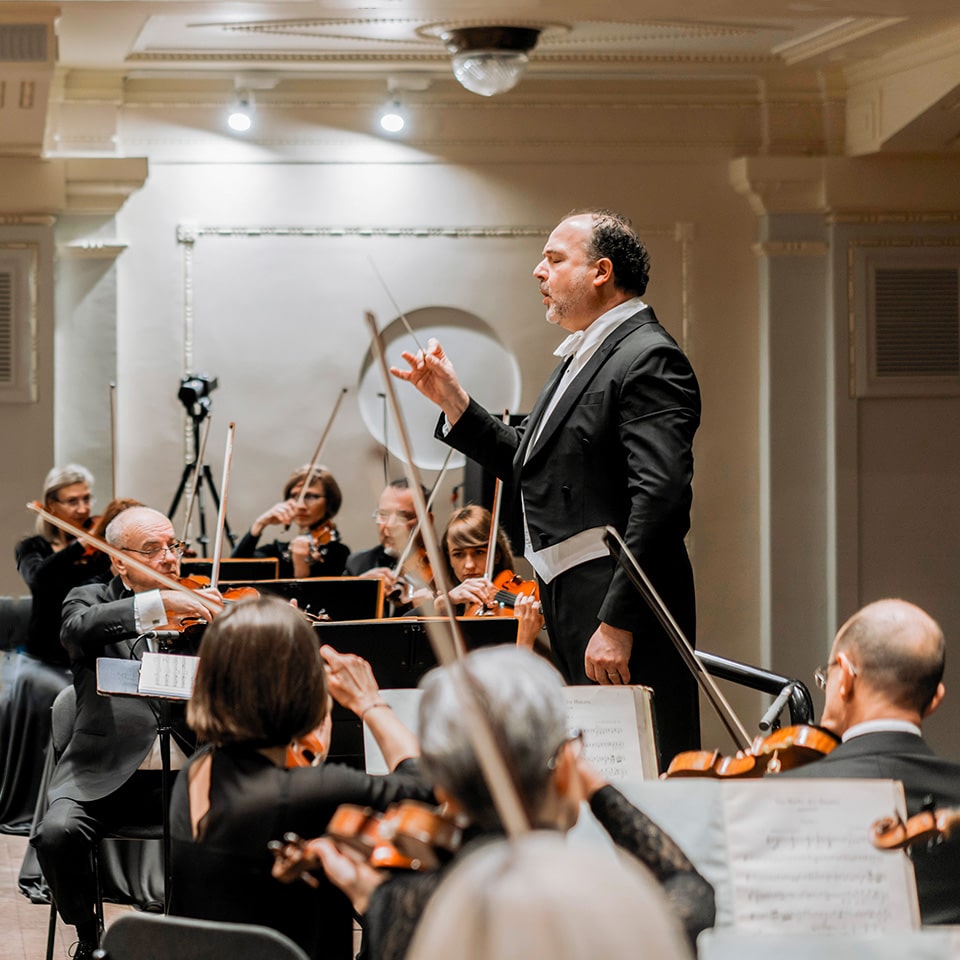 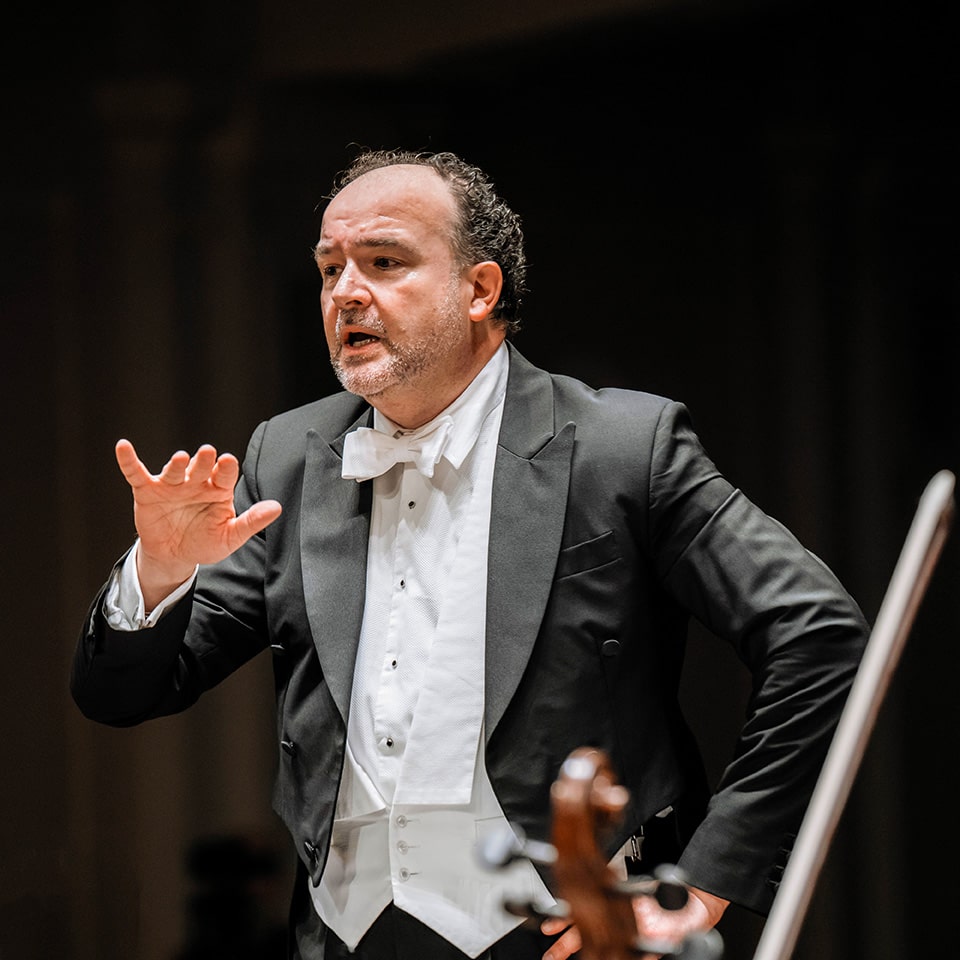