Die Weihe des Hauses (The Consecration of the House), Op. 124 is the overture written by Ludwig van Beethoven. It was commissioned by Karl Friedrich Hensler, the director of the Vienna Theater in der Josefstadt, for the opening ceremony of the renovated theatre, which took place on October 3, 1822. This overture was also featured in the historic concert on May 7, 1824 when the Viennese audience was presented with three movements from the Mass in D major (Missa Solemnis) and the world premiere of the Ninth Symphony. While working on the overture, Beethoven delved deeply into the music of the great Baroque geniuses J. S. Bach and G. F. Händel, so Die Weihe des Hauses (The Consecration of the House) is often dubbed Overture in Händel’s Style. It opens with a majestic series of chords, followed by a slow march as if slowly approaching from afar; the entire orchestra joins the musical procession. It leads into the central section of the work developed as a fugato. The overture closes with a monumental coda, which restors a mirthful mood.

Beethoven’s solemn overture is performed by the Lithuanian National Symphony Orchestra under the direction of Renato Balsadonna, an Italian baton master of operatic and choral music.

The performance of this work symbolically marked a joyful event – after a year-long break the renovated Concert Hall of the Lithuanian National Philharmonic opened its door on November 23, 2019. 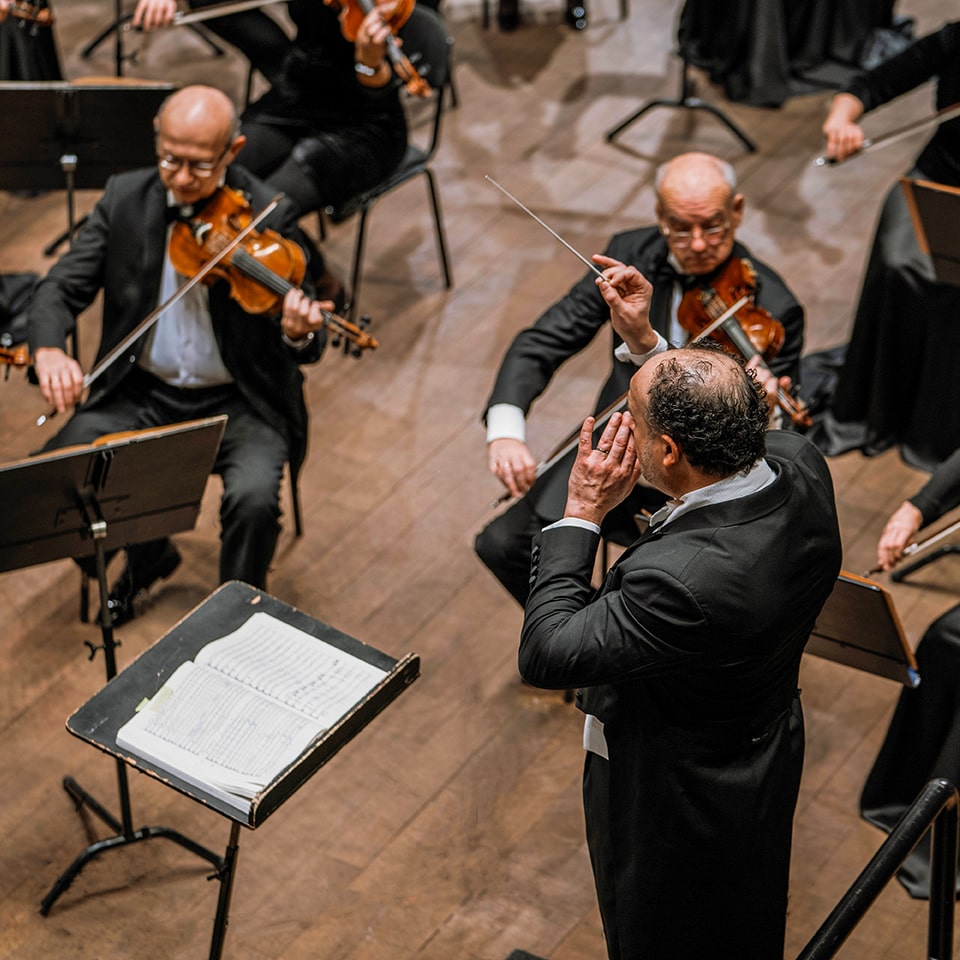 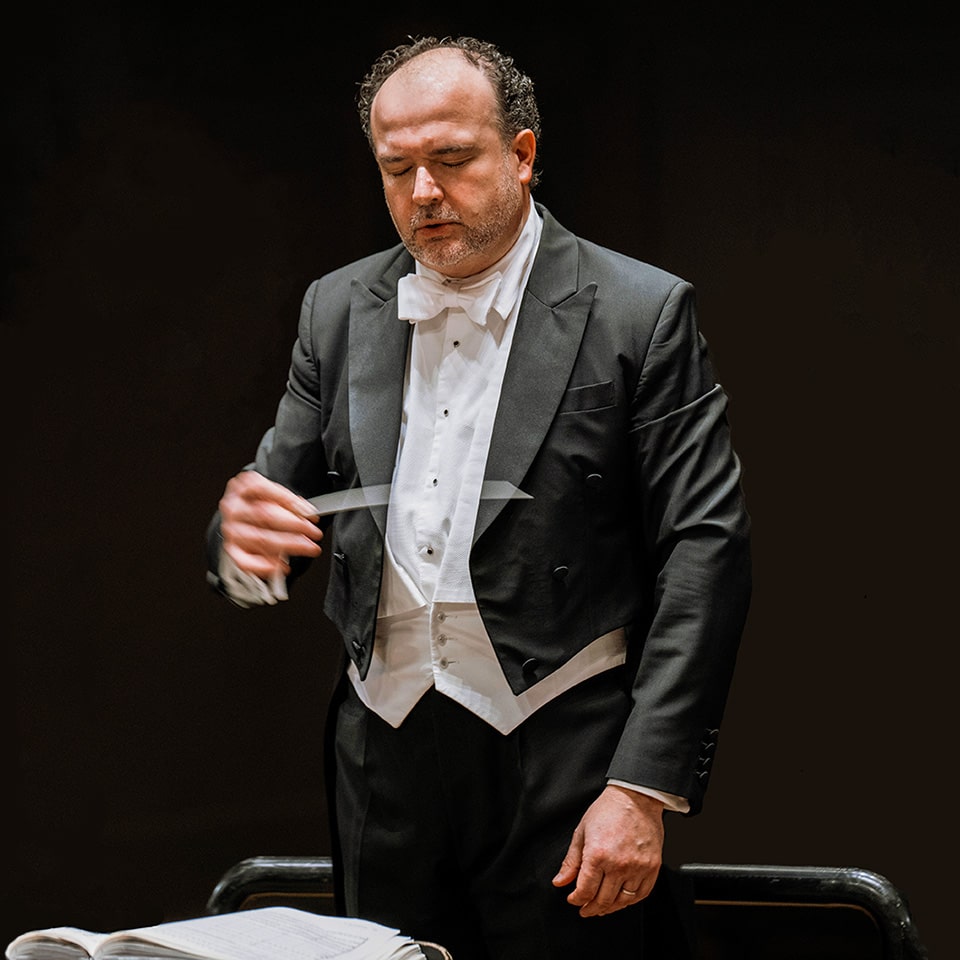