Concerto for Piano and Orchestra No. 1 in D minor, Op. 15

While working on the First Concerto for Piano and Orchestra Brahms had a special opportunity to try out the entire score with his beloved friend Clara Schumann, the famous 19th century pianist and composer. In fact, the first experiments began with a sonata for two pianos, later the composer intended to develop the sonata into a symphony. It took him almost five years to complete the concerto, which should come as no surprise, as this great composer was intrinsically meticulous, diligent and self-critical. He wrote the First Piano Concerto in traditional three-movement form. The first movement (Maestoso) is full of worldly struggles, while the second (Adagio) is a completely different world. “I’m drawing a gentle portrait of yours”, Brahms wrote to Clara. This movement is exceptionally personal, akin to a confession to a beloved friend. The expressive emotional pathos is followed by a vigorous finale (Rondo: Allegro non troppo), often compared to the finale of Beethoven’s Third Concerto.

In the First Piano Concerto the Lithuanian National Symphony Orchestra led by Renato Balsadonna, an Italian master of the baton, shares the stage with the Lithuanian piano Maestra Mūza Rubackytė. 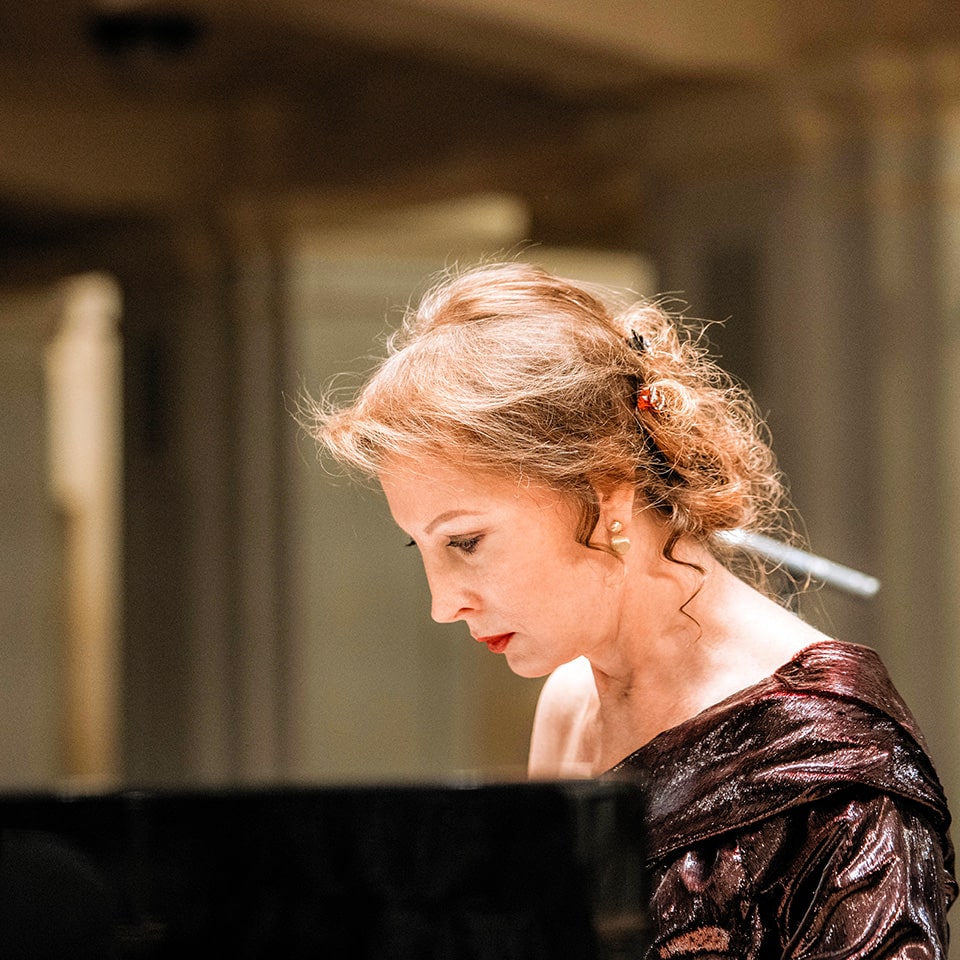 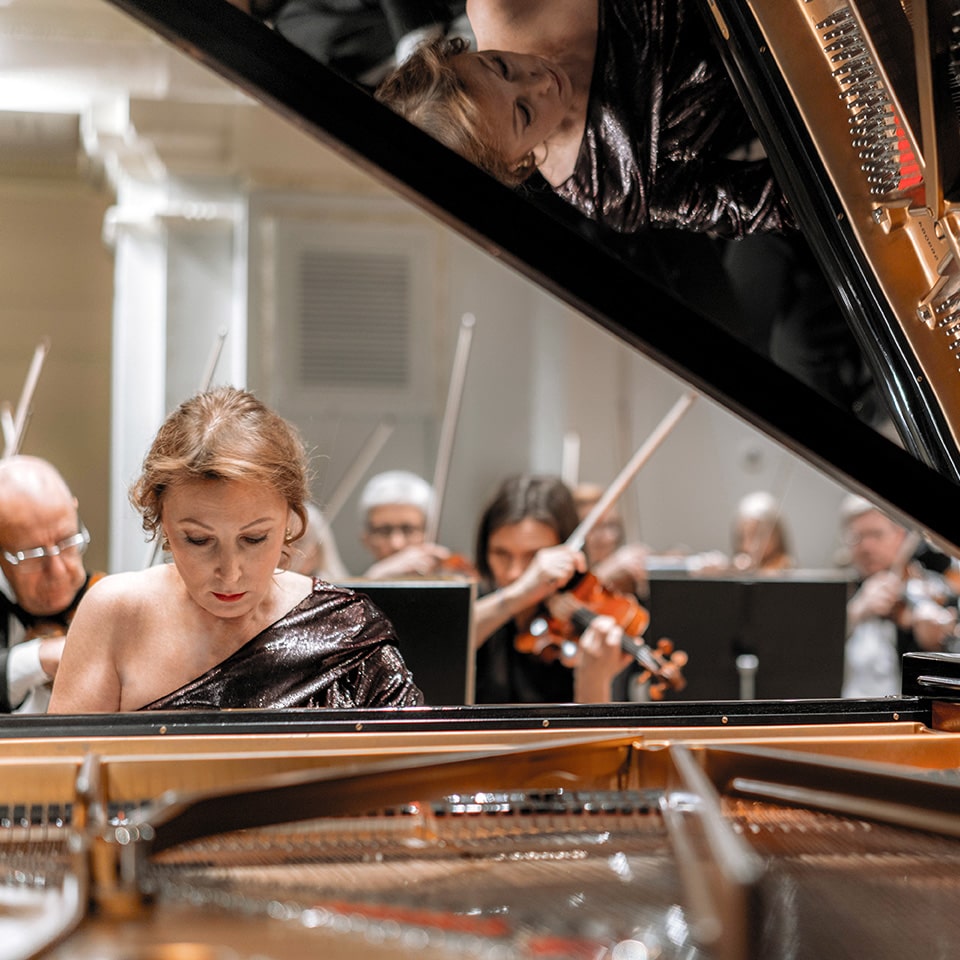 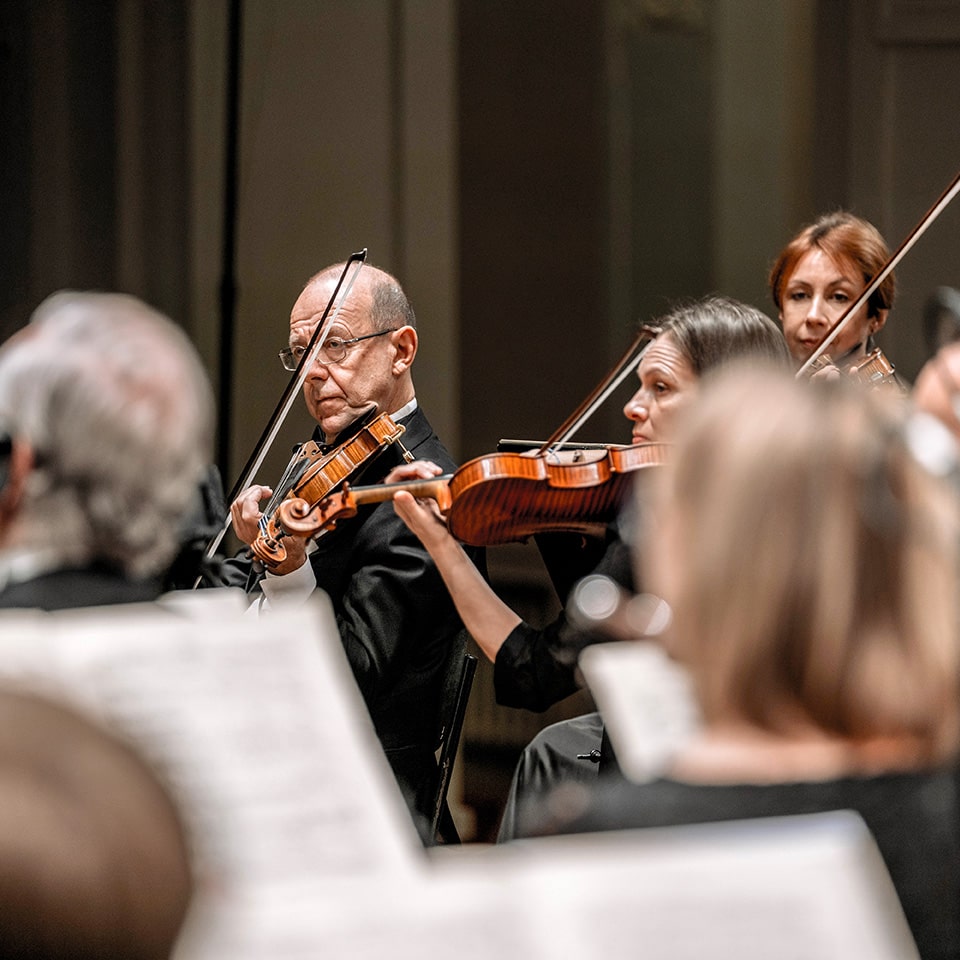