The Lithuanian Chamber Orchestra shares the stage with Hugo Ticciati, a British-born violinist and principal conductor of the Orchestra da Camera di Perugia, who has earned special public admiration. Frequently appearing in Lithuania, the musician regularly presents music by Baltic composers – he collaborates with Erkki-Sven Tüür, Pēteris Vasks, Arvo Pärt. The latter described this young performer as a man with a rare ability to convey the depths of music. Ticciati has appeared in such halls as the Carnegie Hall in New York, the Symphony Hall in Chicago, the Wigmore Hall in London, the Konzerthaus in Berlin, the Shanghai Oriental Art Theatre and many others. The mastermind of the program, Ticciati has insightfully selected and combined works that, according to him, reflect the beauty of the world in their own way. These are opuses by the most famous representatives of American minimalism – Philip Glass’ “Company” for string orchestra (the arrangement of the Second string quartet) and Terry Riley’s “Half-Wolf Dances Mad in Moonlight” for strings, in addition to Latvian composer Pēteris Vasks’ “Lonely Angel. Meditation for Violin and String Orchestra” and a string version of “Across the Universe” (arranged by Johannes Marmén), a song of the legendary pop-rock band The Beatles. 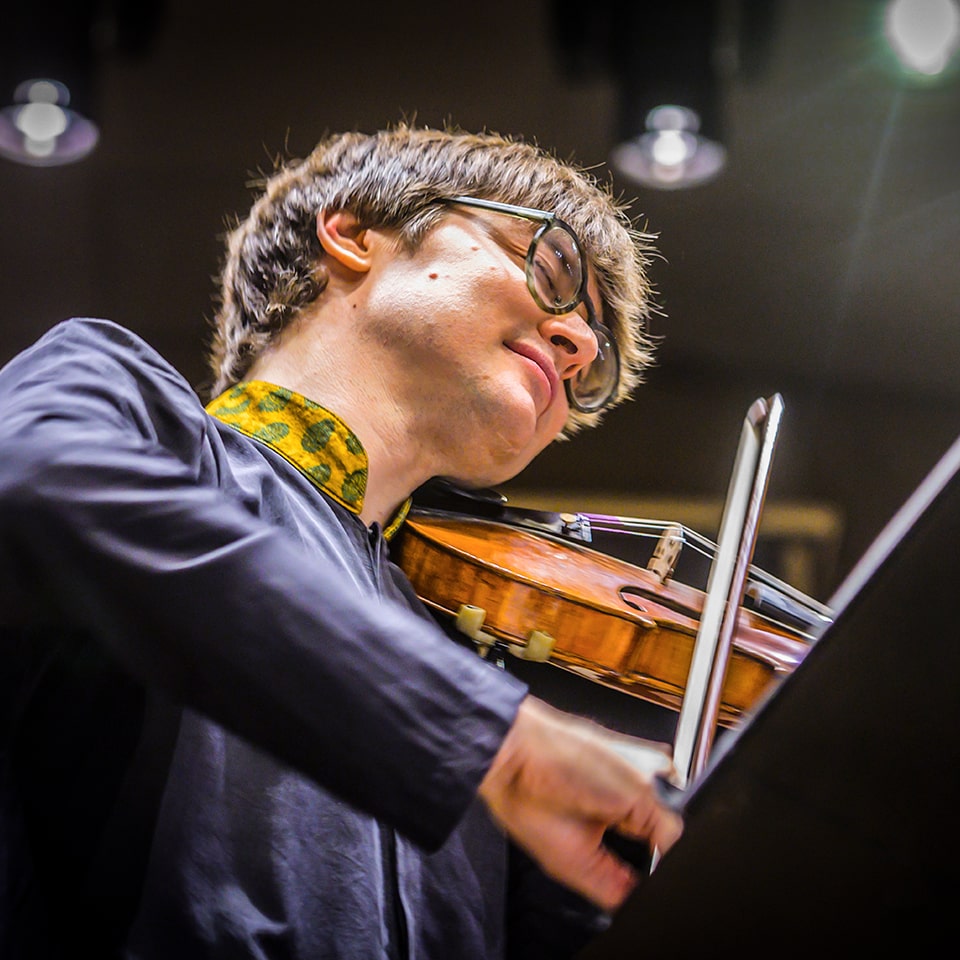 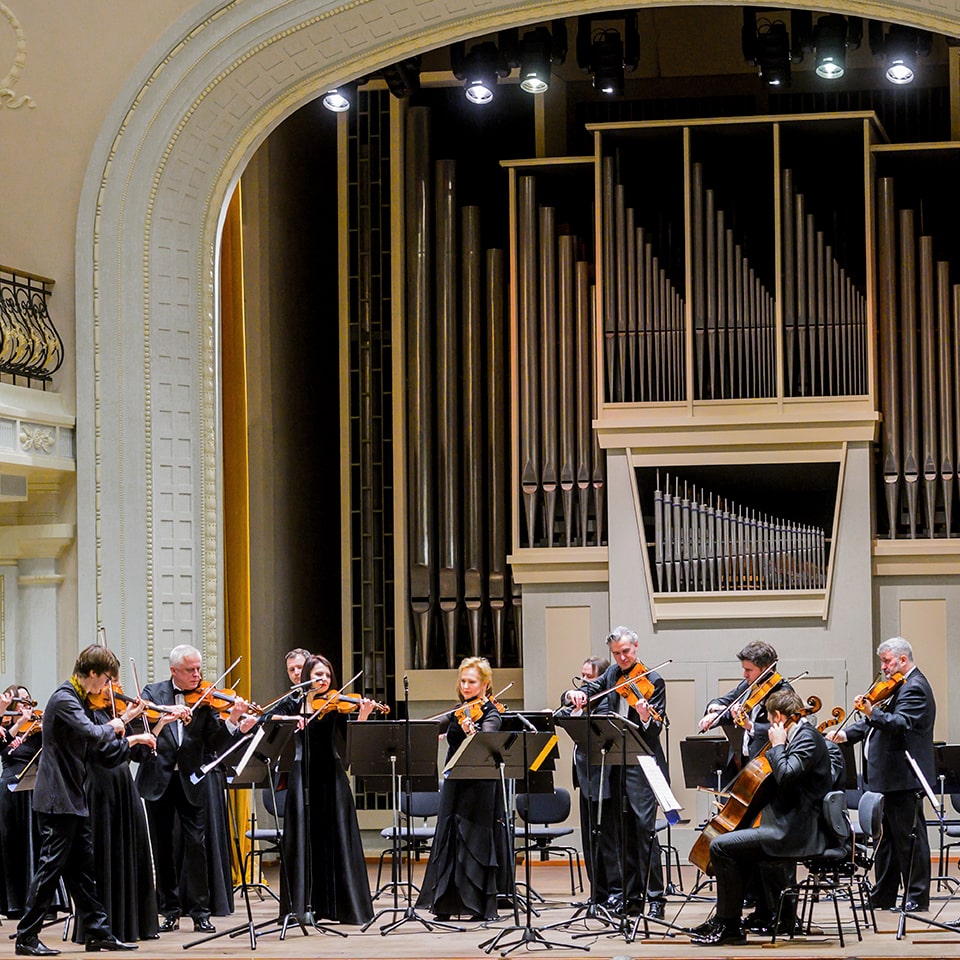 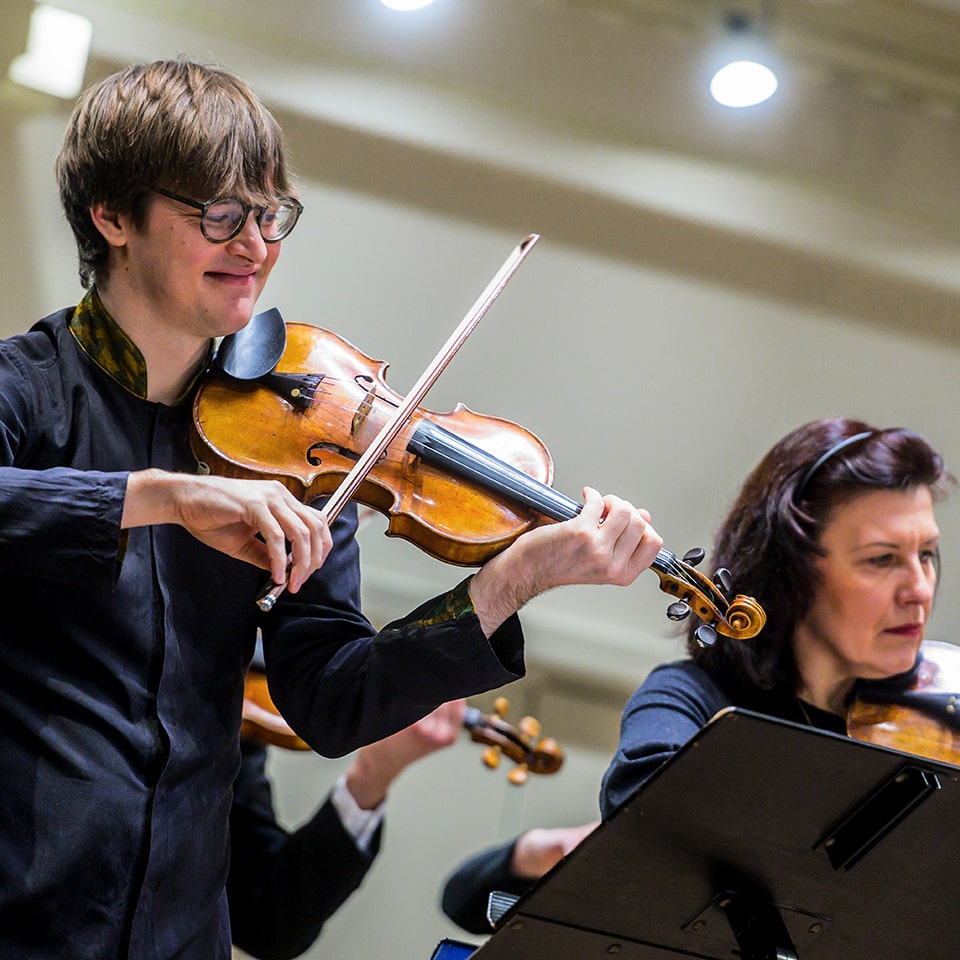 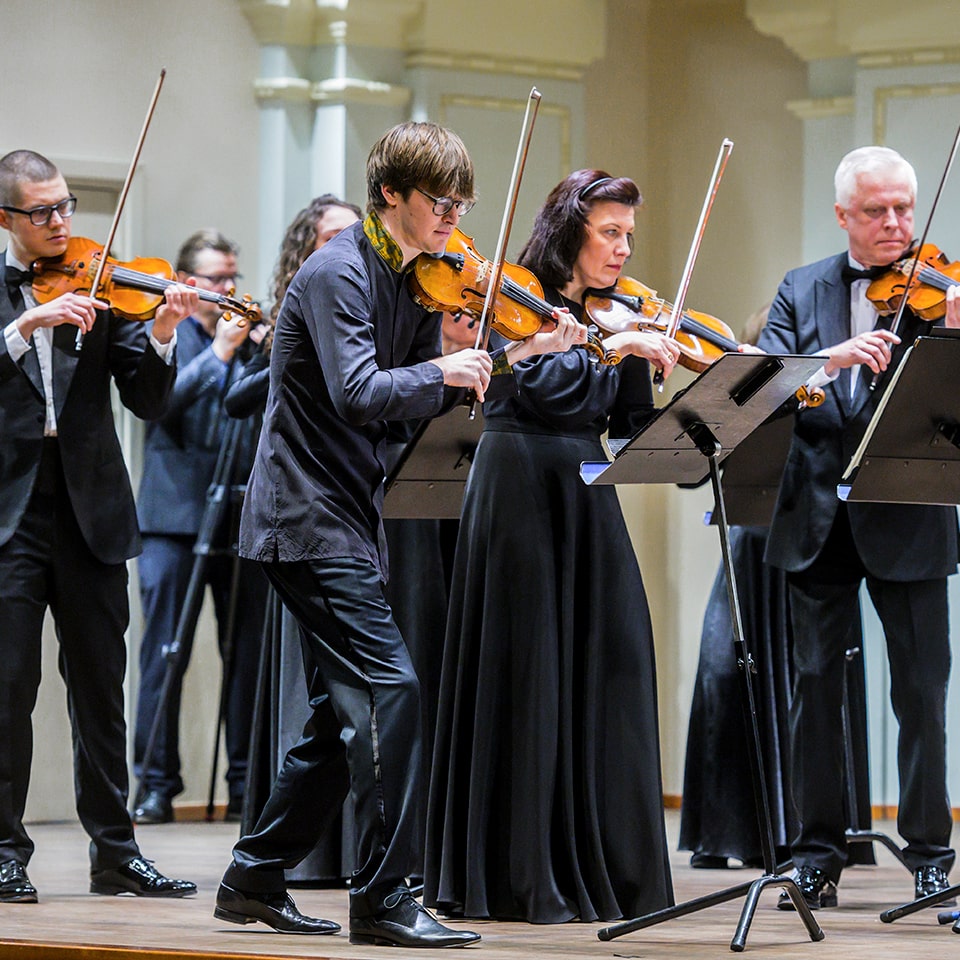