“Being a Norwegian musician is a wonderful gift of destiny that I wouldn’t change into anything in the world,” said Edvard Grieg. Each of the composer’s works has become a unique musical postcard from Norway. His poetic, characteristic String quartet No. 1, Op. 27 in G minor is no exception. Grieg described it as a narrative about the nature of the Norwegian land and a reflection of the human spiritual world. The traditional four-movement quartet is marked by integrity; Grieg uses the principle of leitmotifs – Spillemænd, the first song from the cycle of six songs Op. 25 written to the poems of Henrik Ibsen, becomes the main theme here. It is worth highlighting the rich and colourful musical texture, which can often be compared to the majestic sound of the orchestra. It is the most monumental work of the composer’s chamber music legacy, bridging the late quartets of Beethoven and Debussy’s the only String quartet Op. 10. 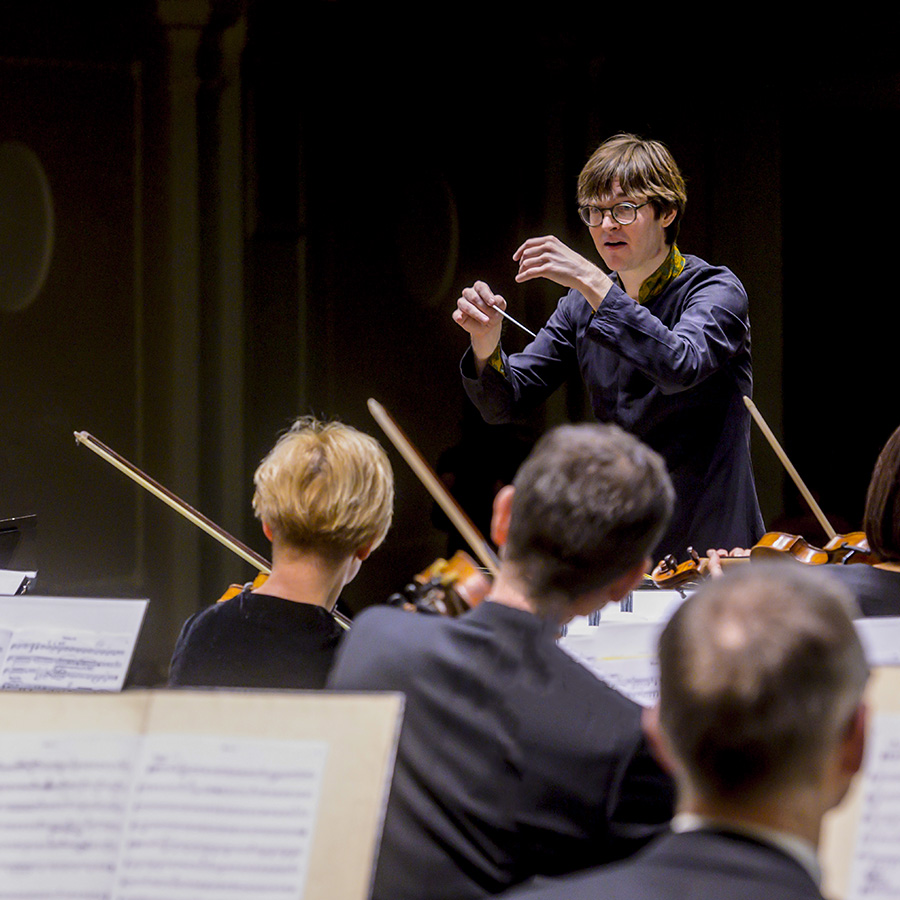 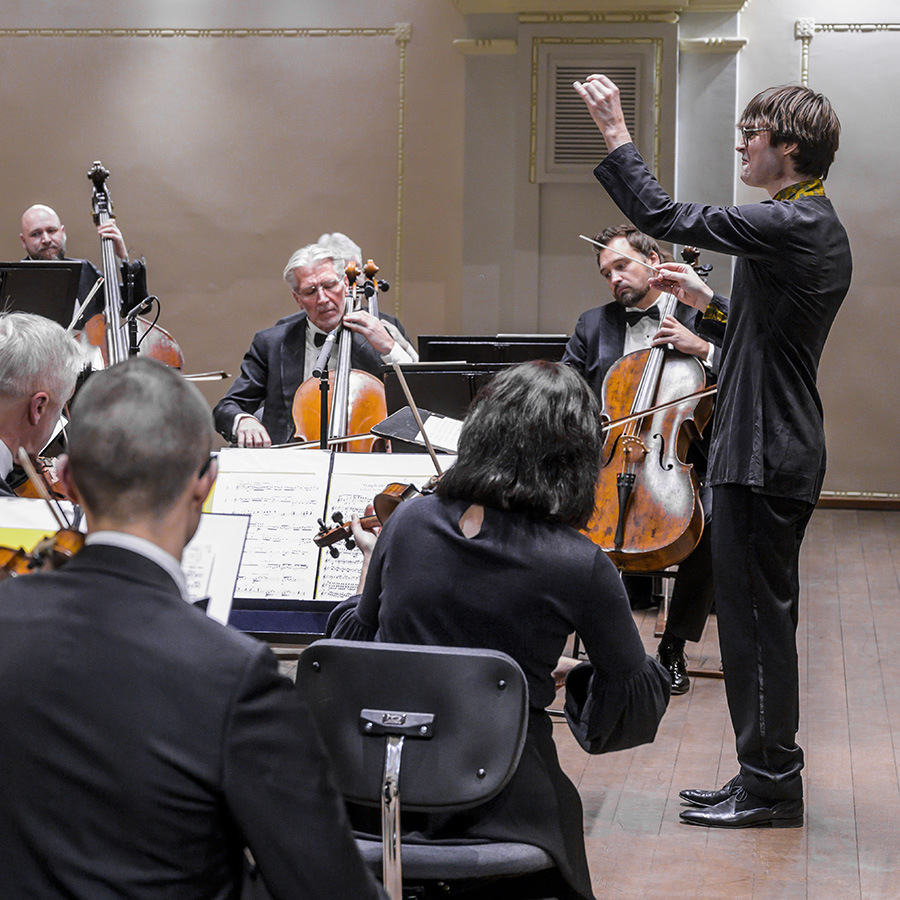