The 4th Symphony by Johannes Brahms, one of the greatest composers of Western music, enshrouds a gloomy and dark musical picture. Many have attempted to unlock the mystery of the work’s tragic nature. Perhaps Brahms wanted to create a symphony that would be the complete opposite of his previous three symphonies; or it could be his contemplation on ancient literature (according to Brahms, while working on the symphony he often read tragedies by Sophocles). But more convincing is Brahms’ melancholic personality that was an intrinsic component of his personal make-up from an early age, as evidenced by letters, friends’ memories, and even his music. Despite the grim reflections of the realities of life, Symphony No. 4 crowns the achievements of Brahms-symphonist and is regarded by many critics as the greatest masterpiece he has created. 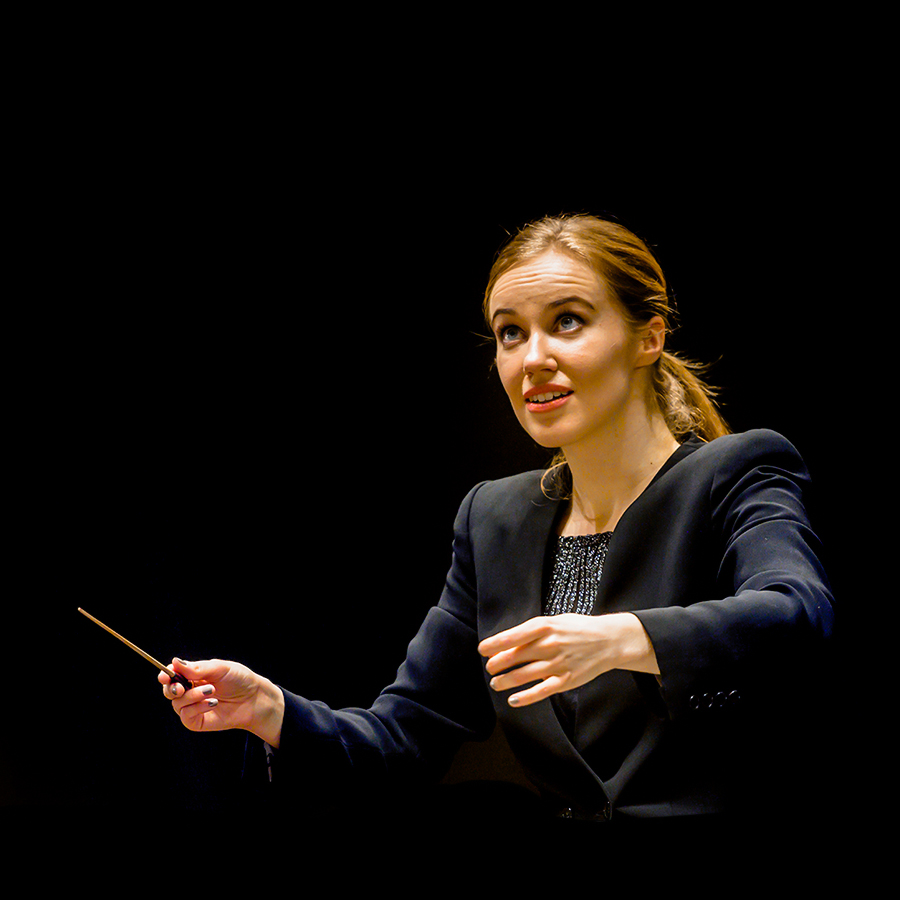 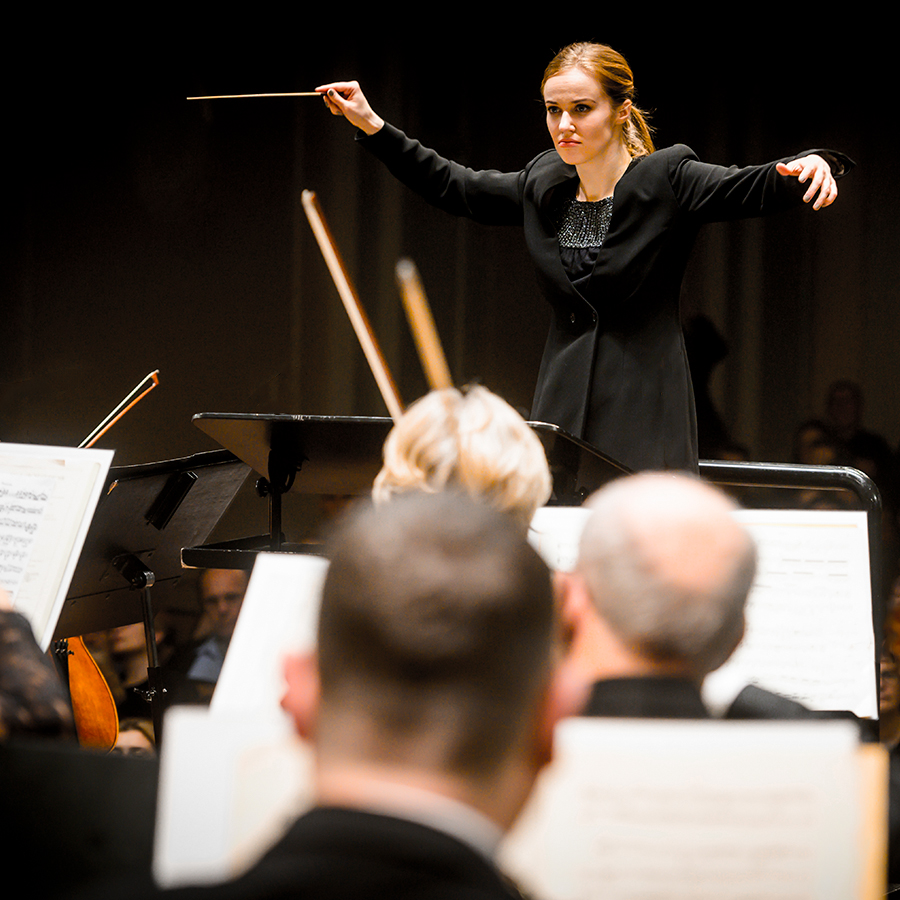 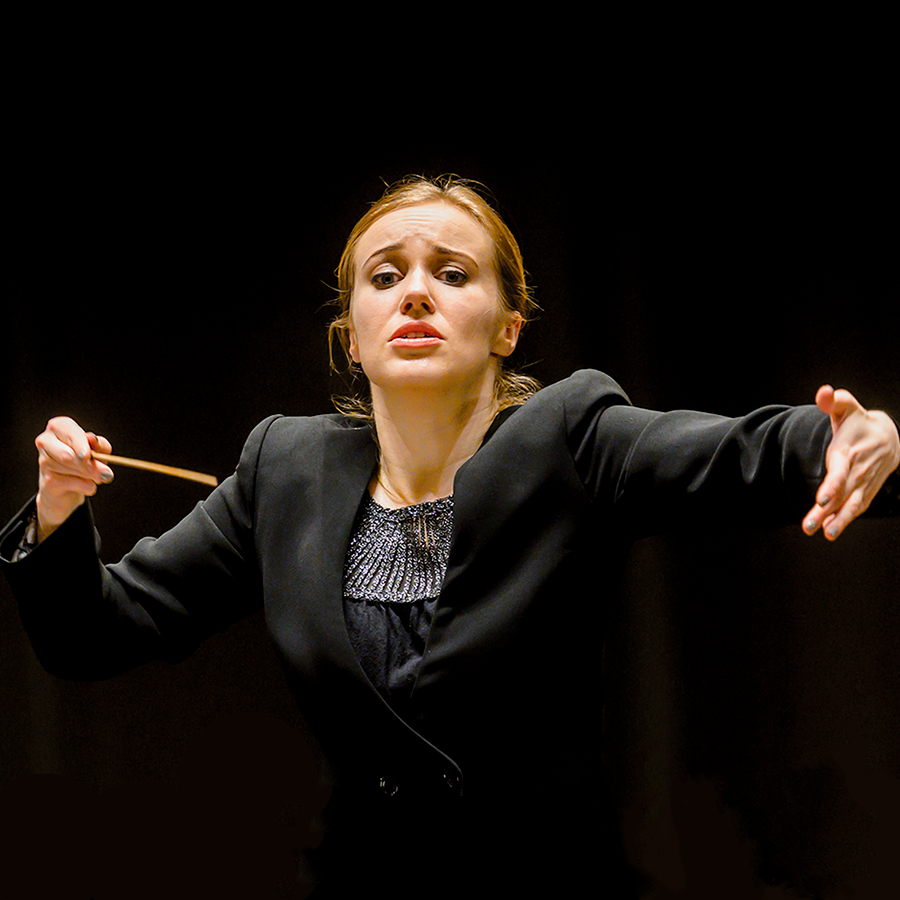 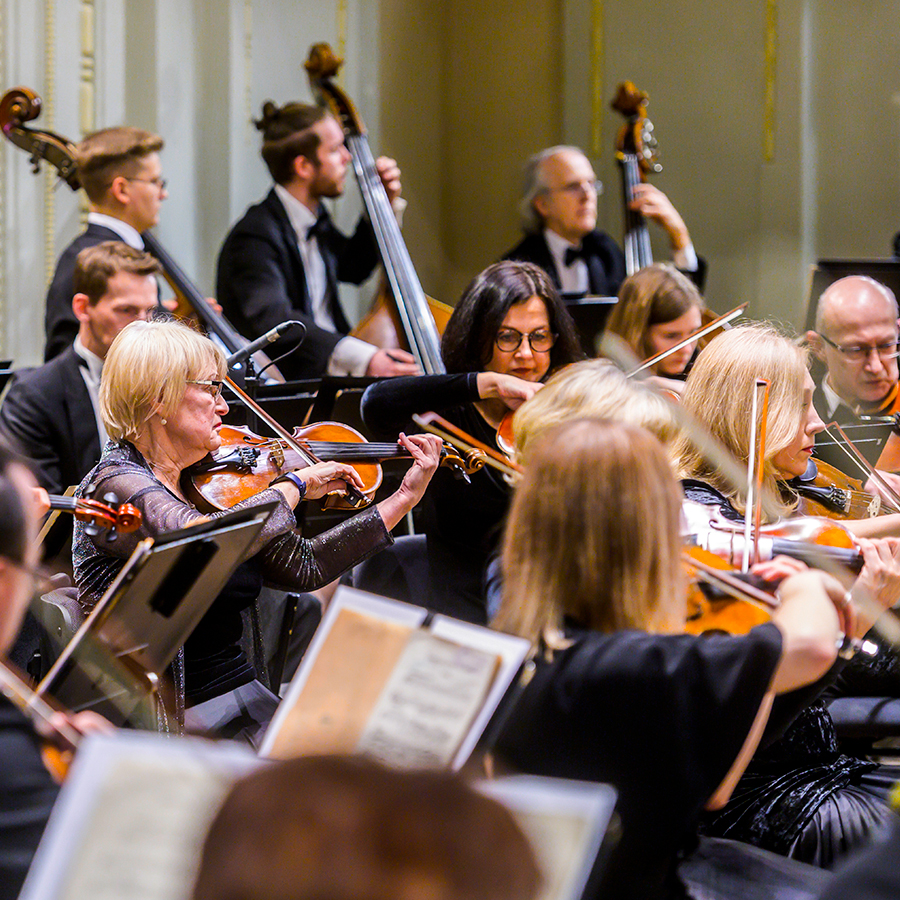