Wolfgang Amadeus Mozart, the second Viennese classicist, a composer of genius, developed a unique style – easy and transparent, perfect and thorough. After spending his youth on concert tours in Europe and leaving the ‘child prodigy’ era behind, in 1781 ​​Mozart settled in Vienna, where he spent the rest of his life until 1791. In 1782–1786, he composed no less than 15 amazing piano concerti, captivating with inexhaustible positivity, boundless imagination, vivid melodic lines and refined details, some of them delivered in lyrical and dramatic tenor. The Concerto for Piano and Orchestra No. 23 in A major, KV 488 is considered to be a masterpiece. It stands out for its excellent orchestration, mesmerizing and subtle slow movement Adagio and the finale, abounding with new insights. The chosen A major key is also often discussed (this key was also used for Sonata for Piano No. 11, Concerto for Violin and Orchestra No. 5, and the popular Quintet for Clarinet and String Quartet). According to Albert Einstein, a scholar of Viennese classicists, “the use of this key is like a stained glass window, lending the work many subtle colours.” 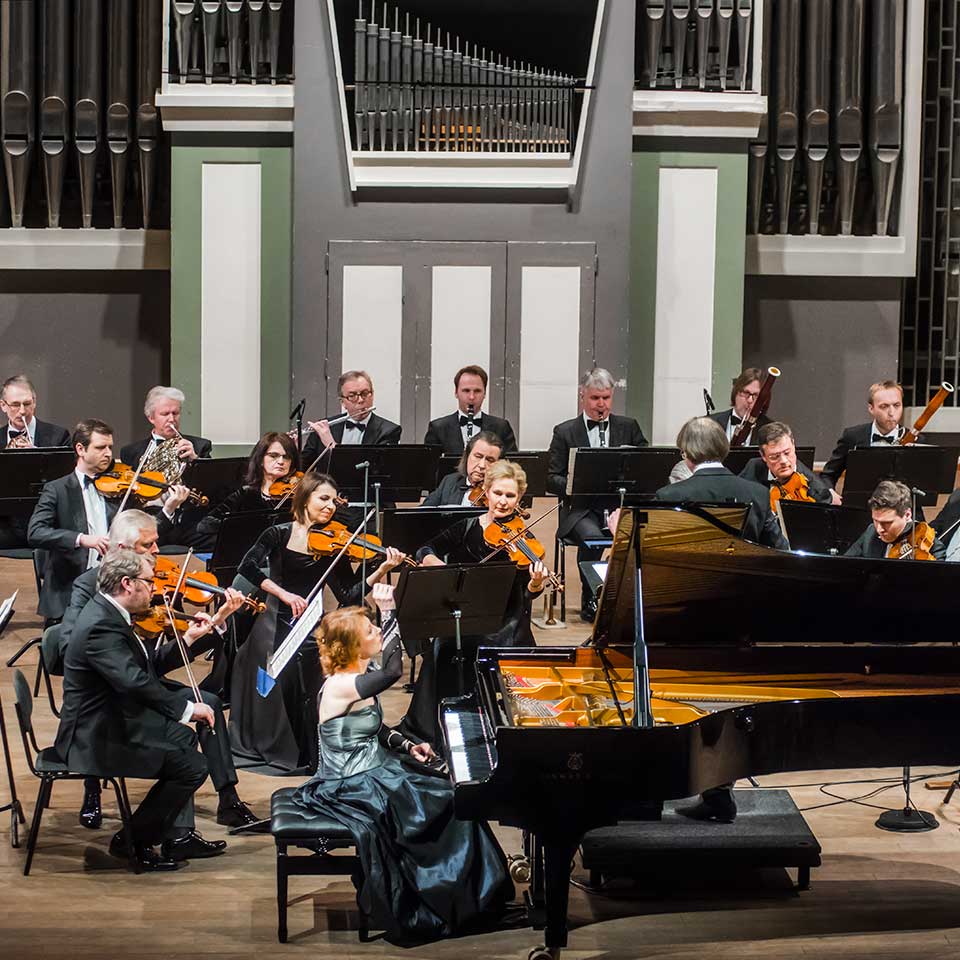 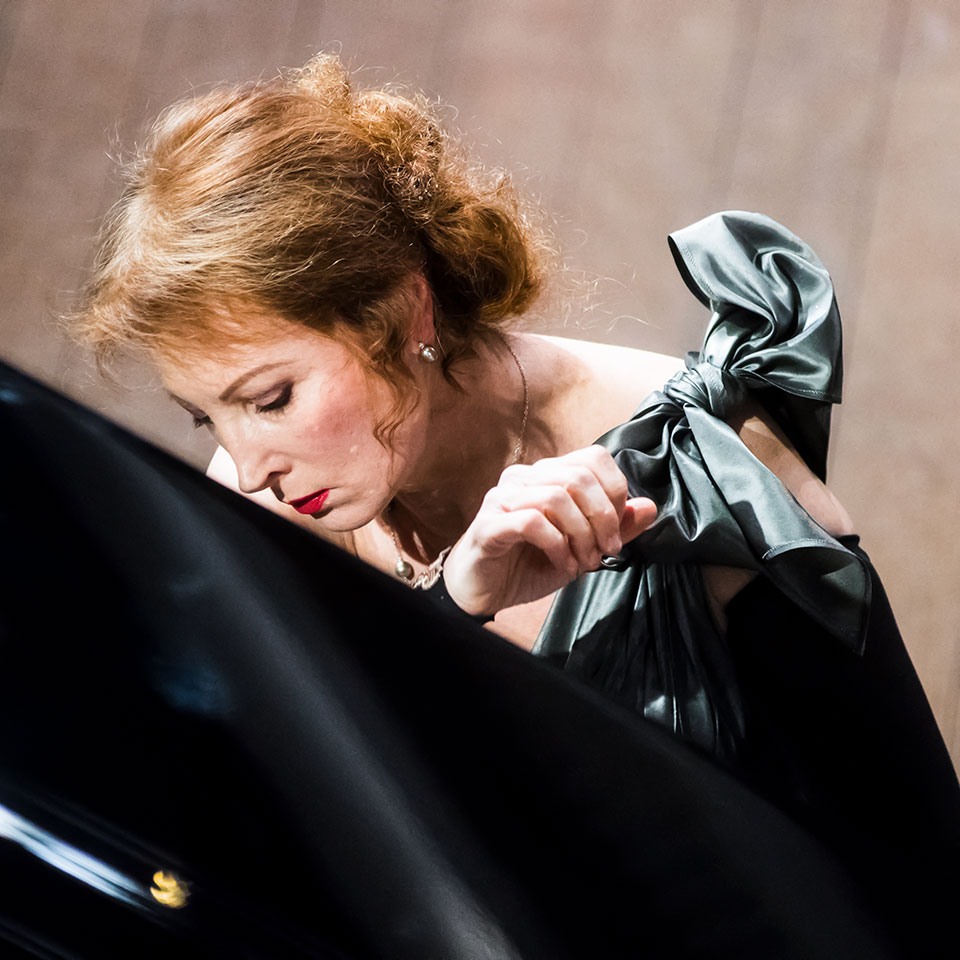 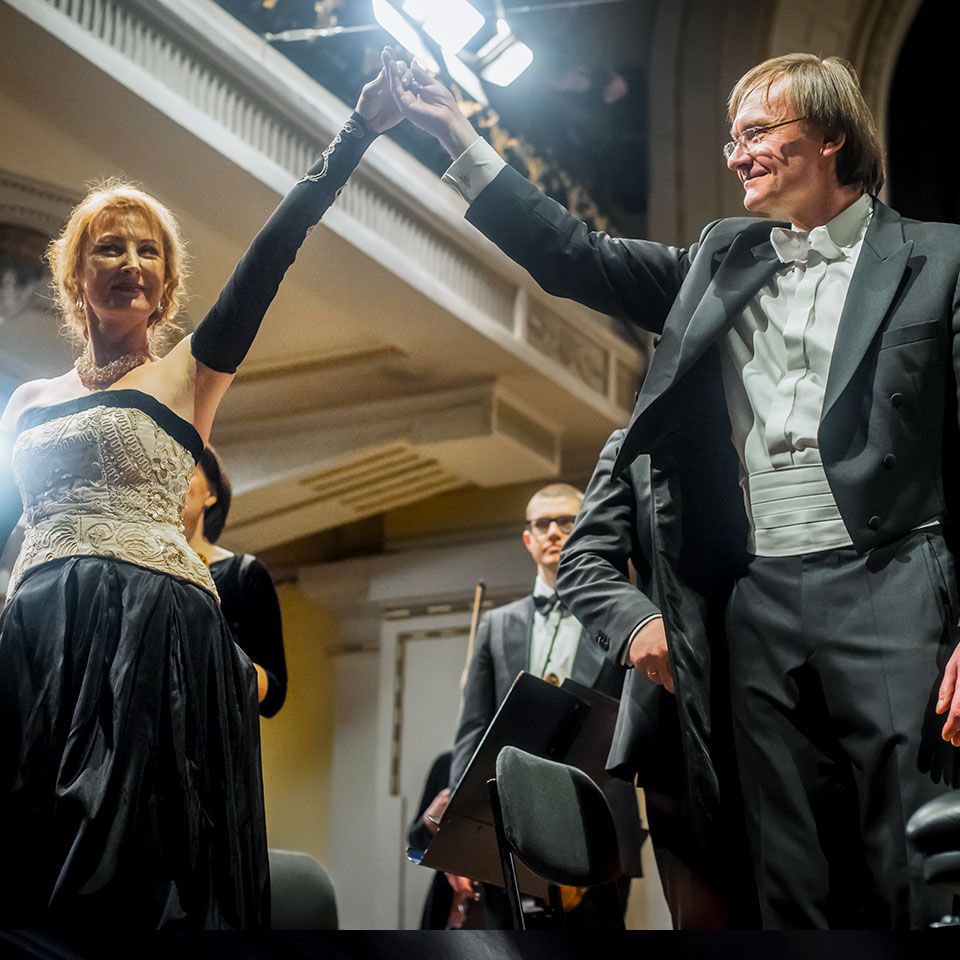 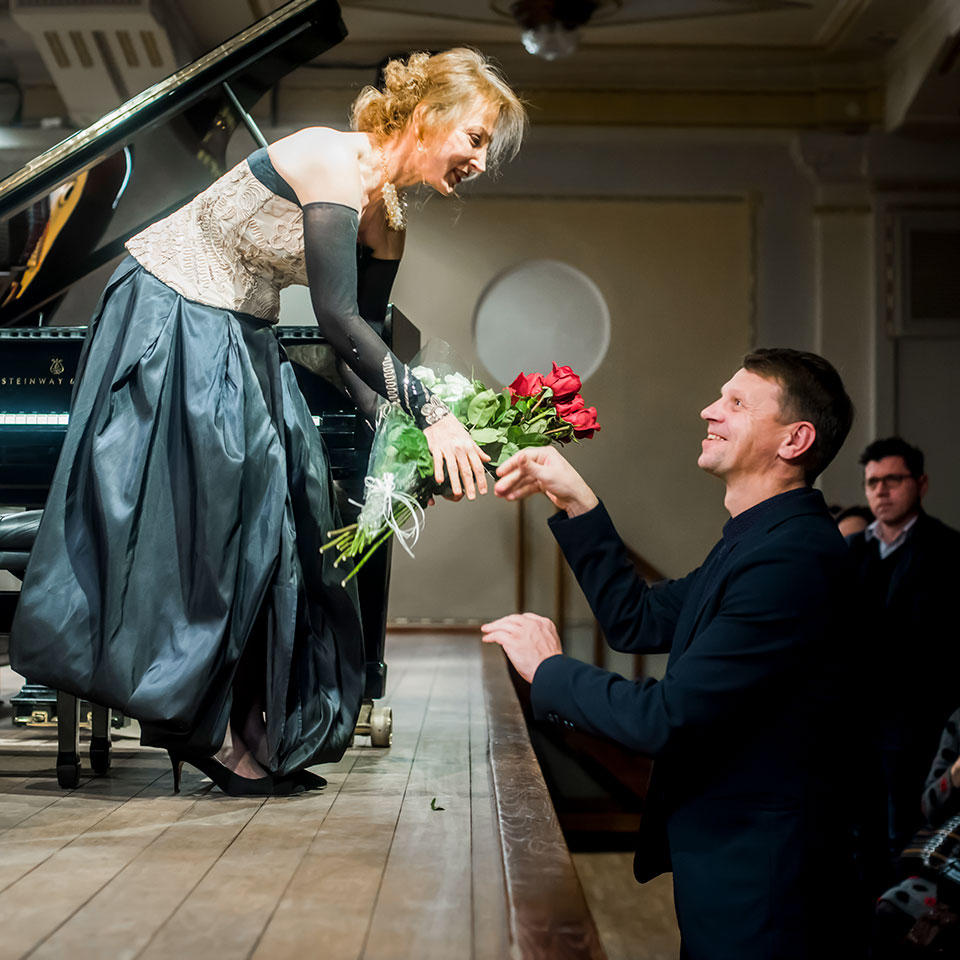 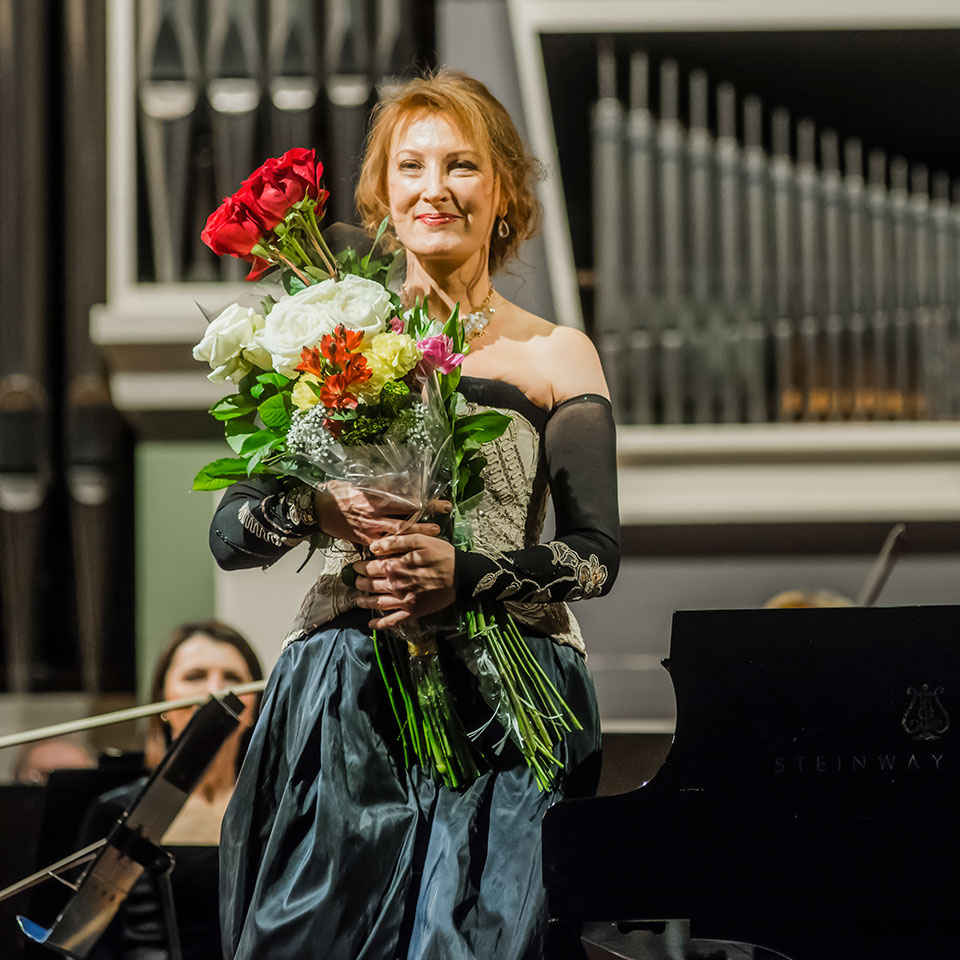