John Paul Corigliano is today’s one of the most prominent American contemporary composers. For his music, he has won such prestigious awards as the Pulitzer Prize, Grawemeyer Award, Oscar, Academy Awards and even five Grammy Awards. The list Corigliano’s works includes over a hundred compositions of various genres. Exceptionally fiery and energetic Concerto for Violin and Orchestra The Red Violin was commissioned by the Baltimore, Dallas and Atlanta symphony orchestras, and the San Francisco Ballet. The world premiere took place on September 19,  2003 with the violin virtuoso Joshua Bell playing solo part. The first movement is based on the Red Violin Chaconne, written in 1997 as the soundtrack for a film of the same name (director François Girard). Chaconne served as a starting point for this Concerto. A virtuoso and expressive four-movement opus for violin, accompanied by a rich orchestral texture, is akin to the most intriguing musical film about this string instrument.

Technically challenging violin part features Rūta Lipinaitytė, a Lithuanian violinist who keeps enchanting the audiences with her energy and creative ideas. Canadian Keri-Lynn Wilson, who enjoys invitations to conduct at various world opera houses, is on the  podium. The performance of the Concerto The Red Violin is dedicated to the 80th anniversary of the composer.

P. S. At the end of the recording, the soloist presents an unexpected encore – Sarabande for Violin and Orchestra by Linas Rimša, a well-known composer in Lithuania and abroad. 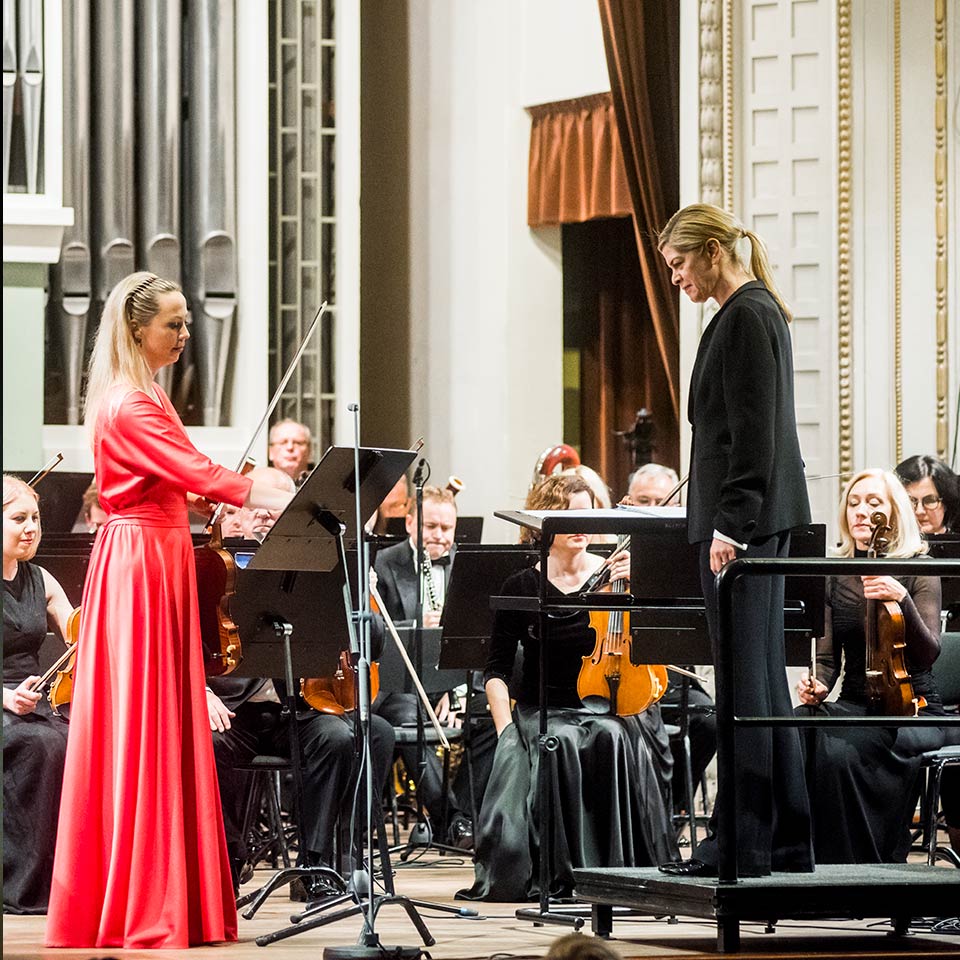 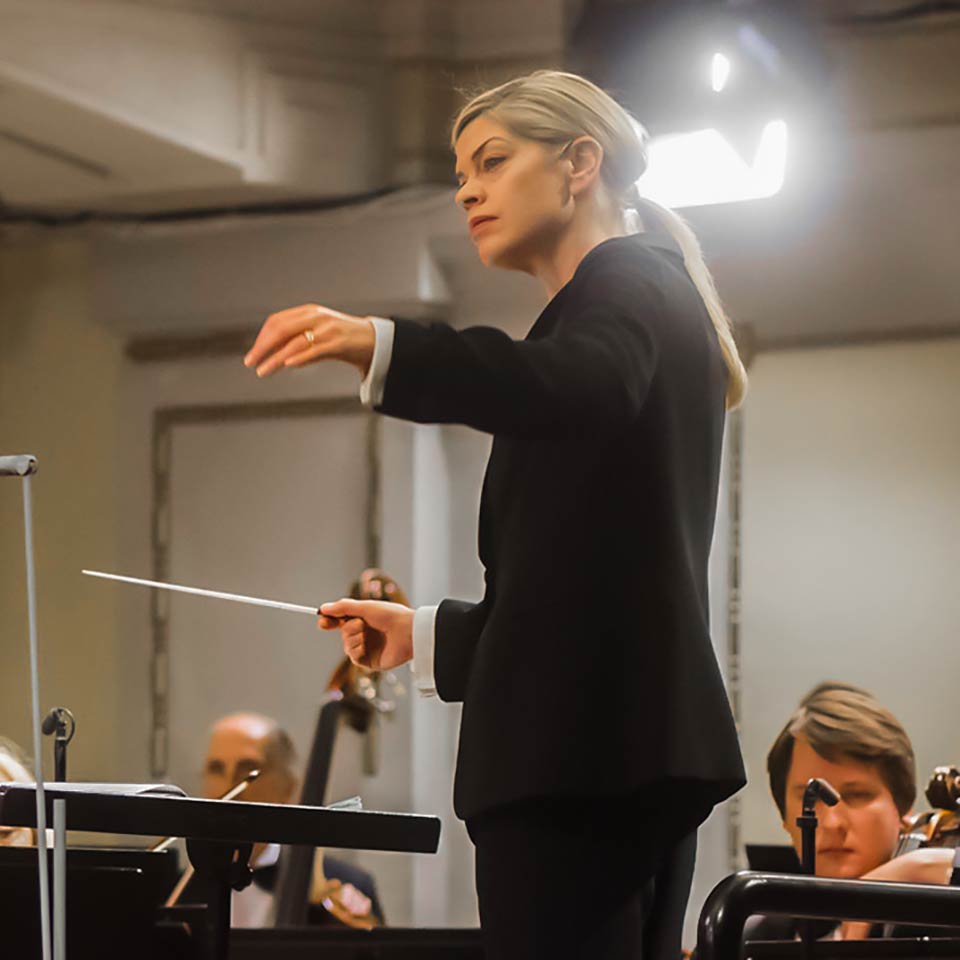