Australian conductor Nicholas Milton has collaborated with the Lithuanian Chamber Orchestra in the past. He has dubbed the LCO a true gem of Lithuanian music culture.

Milton graduated from the Sydney Conservatorium of Music, Michigan State University and Juilliard School where he studied violin, conducting, music theory and Eastern philosophy. A winner of a number of competitions he is also a recipient of different American and Australian awards. Mahler’s Tenth Symphony is often dubbed ‘the great unfinished’. It was planned to be in five movements, however, when the composer died on May 18, 1911, the symphony was left in sketches with only first movement Adagio completed. 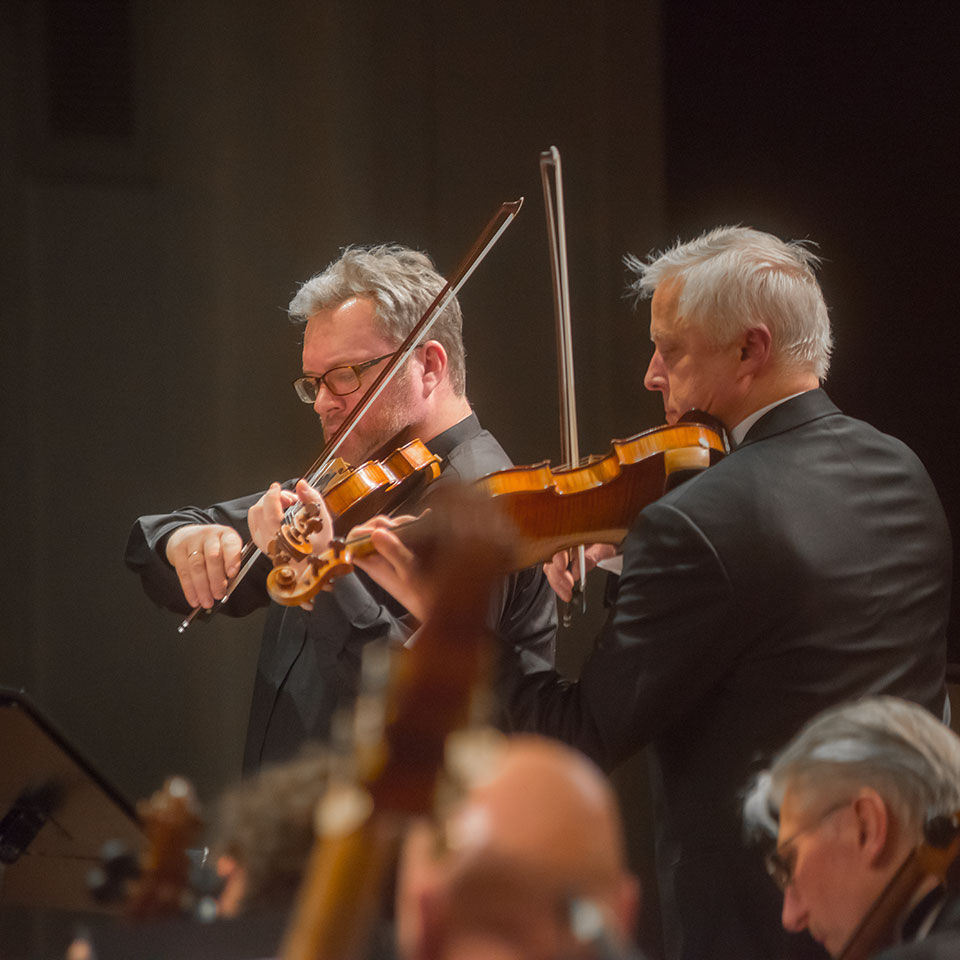 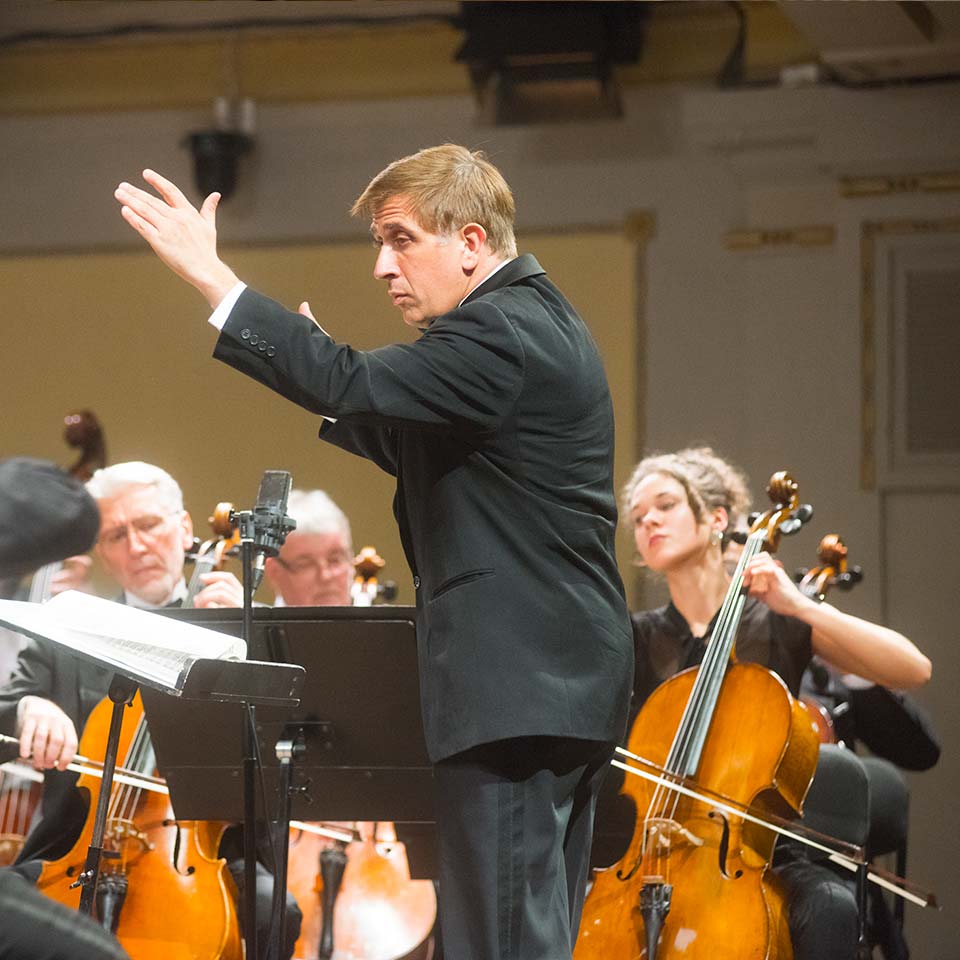 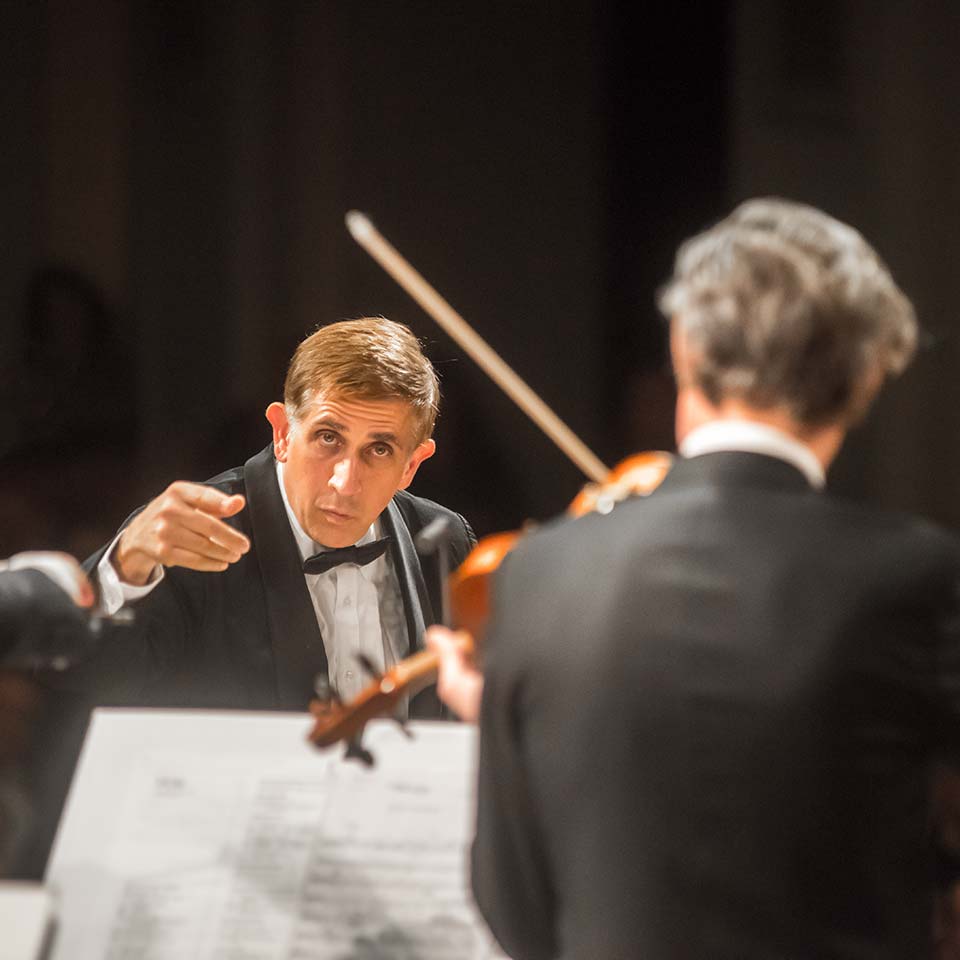 This is an necessary category.