“Few musicians had such a talent as F. Liszt, and even fewer honoured a man as the great F. Liszt did”, wrote the French poet André Suarès. The piano music of Ferenc Liszt forms a major part of his creative legacy. The piano was his favourite instrument – “so far it has been my alter ego, my language, my life. I entrust it with all my dreams, sufferings and joys”. Amidst his rich piano music output, it is worth mentioning the Concerto for Piano and Orchestra No. 2 in A major. The work is dominated by rhapsodic element. Here the piano solemnly recites its part, there it breaks out with a glowing virtuosity showcasing of which requires special technique.

“It is not possible to not love Liszt, you can only be not familiar with him. His compositions are like climbing a mountain. Only after one puts in great effort to reach the top, the beauty and light of the landscape opens up”, says pianist Mūza Rubackytė. In the creative biography of the internationally acclaimed pianist, this Hungarian composer occupies a special place. In 1981, she won the Grand Prix at the prestigious Liszt-Bartók International Piano Competition in Budapest. “One of the greatest Liszt players alive” (Fanfare magazine) is a member of the board of the International F. Liszt Associations (ILA), the president of the F. Liszt Society in Lithuania LiSZtuania, a member of the jury of F. Liszt piano competitions.

In the virtuoso score Rubackytė shares the stage with the Lithuanian National Symphony Orchestra conducted by Modestas Pitrėnas. 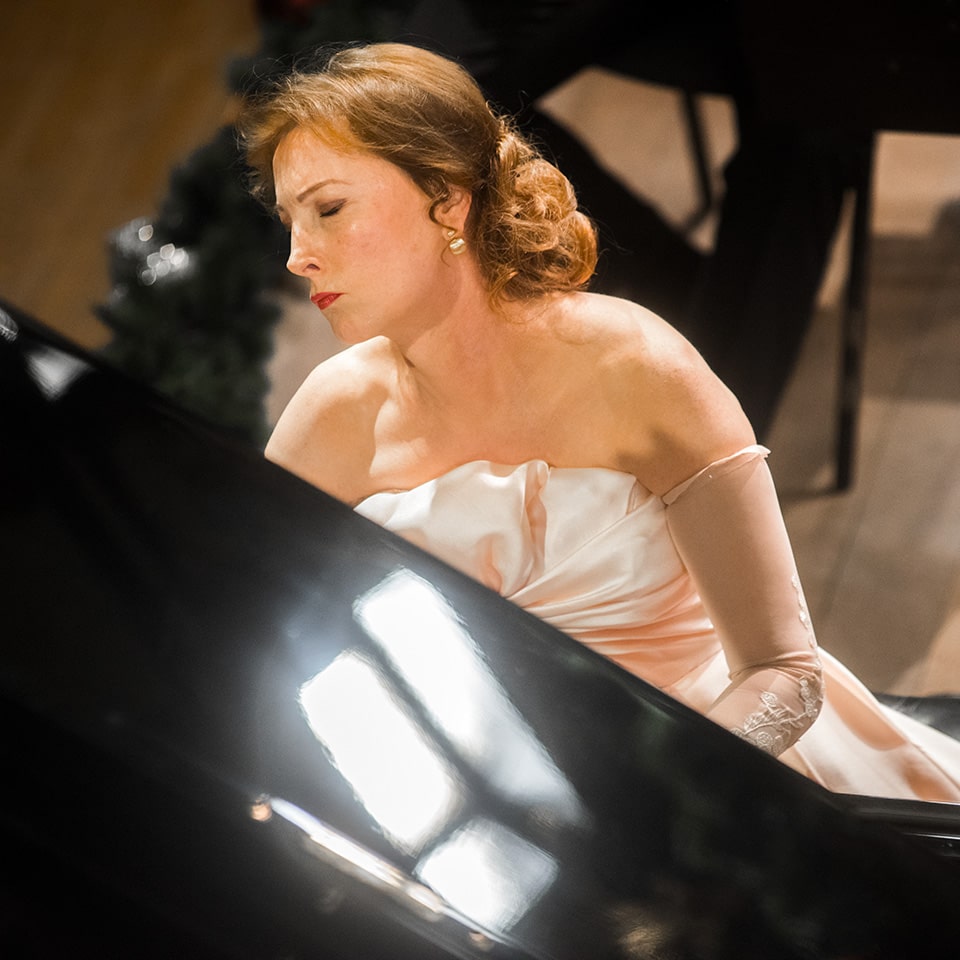 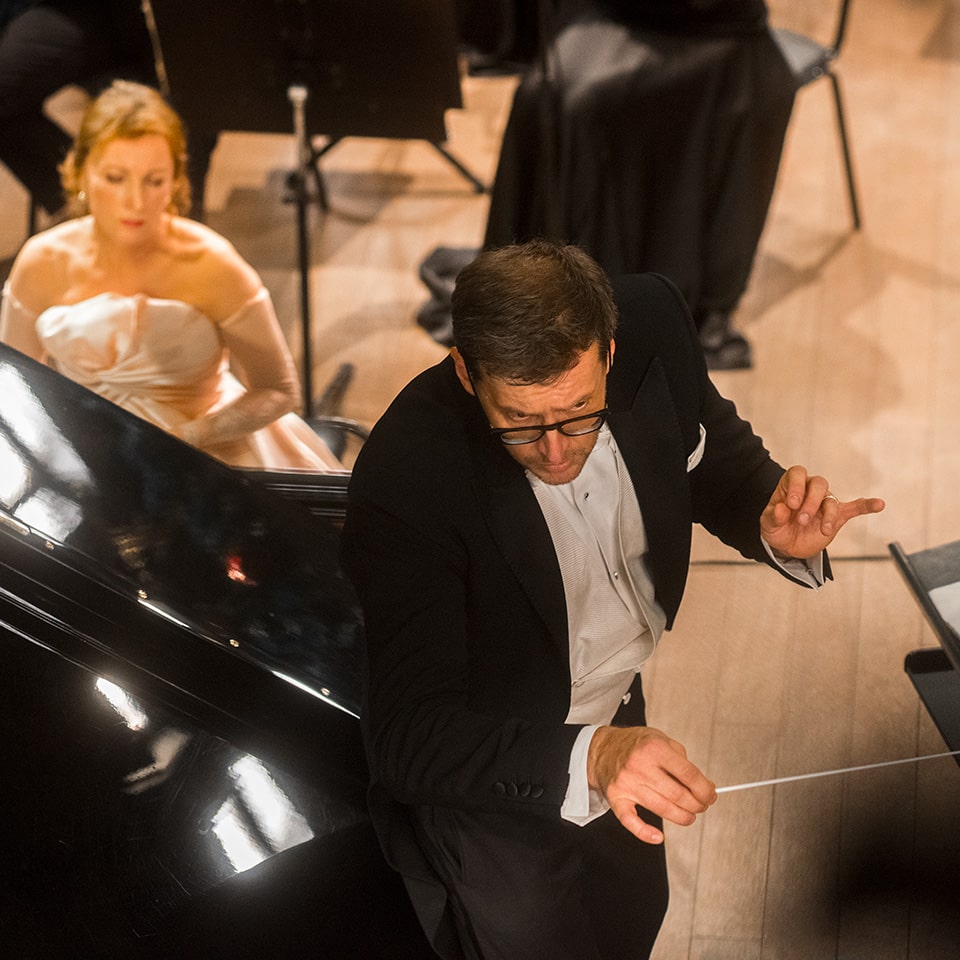 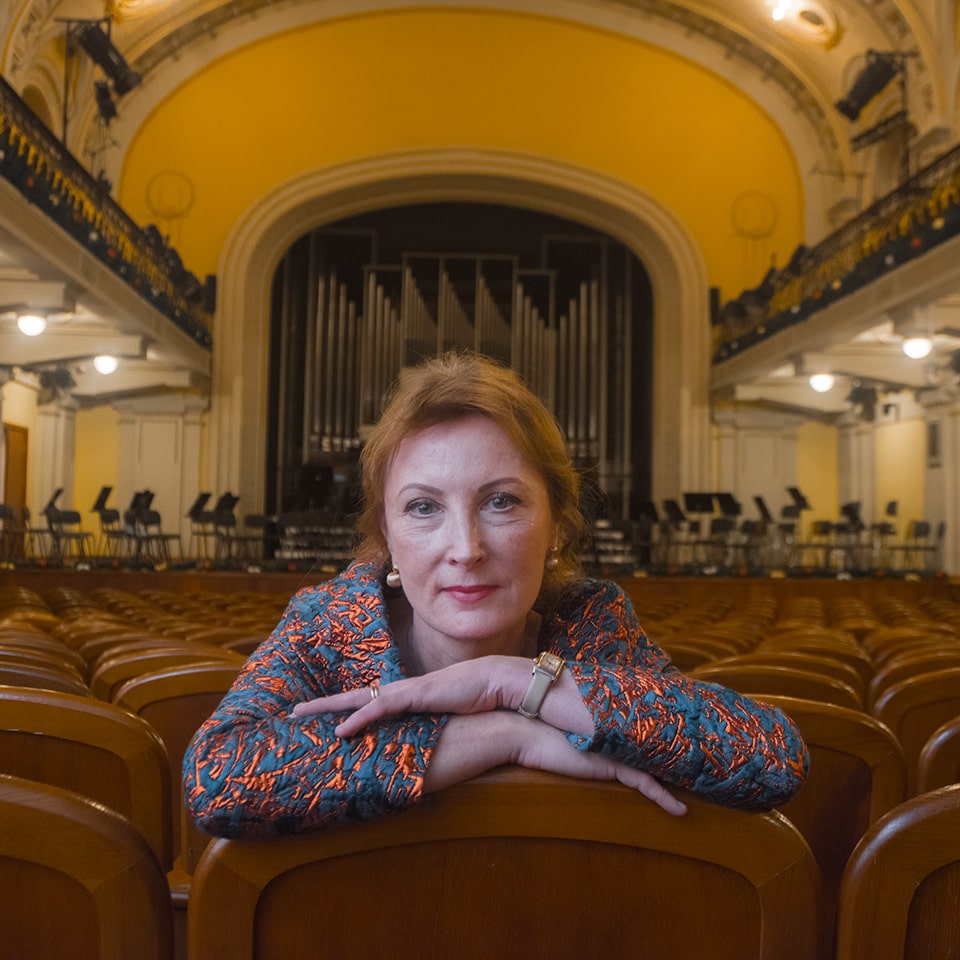