Giya Kancheli, one of the most prominent Sakartvelian composers of all time, became widely known for his music for films and theatre productions. His oeuvre also includes seven symphonies, opera Music for the Living, various chamber and choral scores, etc. In his music, Kancheli revealed Sakartvelo’s enchanting landscape, however he also often addressed the complicated political and social issues of his homeland. “I can’t remain indifferent to ruthlessness and violence, maybe that’s why my music is dominated by sadness. In my work, I express my views on the strength of the human spirit, which rises above the immoral regime”, said the composer. Dreaming of a world without violence, in 2013 Kancheli composed Angels of Sadness. The work is dedicated to the 50th anniversary of Mikhail Khodorkovsky, as well as to all victims of violence and despotism. The score abounds with fragile, sad and mournful episodes metamorphosing into anxious, expressive and furious sections. The work (performed in memory of Kancheli) features the Lithuanian Chamber Orchestra and prominent Lithuanian soloists: violinist Dalia Kuznecovaitė and cellist Elena Daunytė and Jauna Muzika Choir women group. Conductor Adrija Čepaitė. 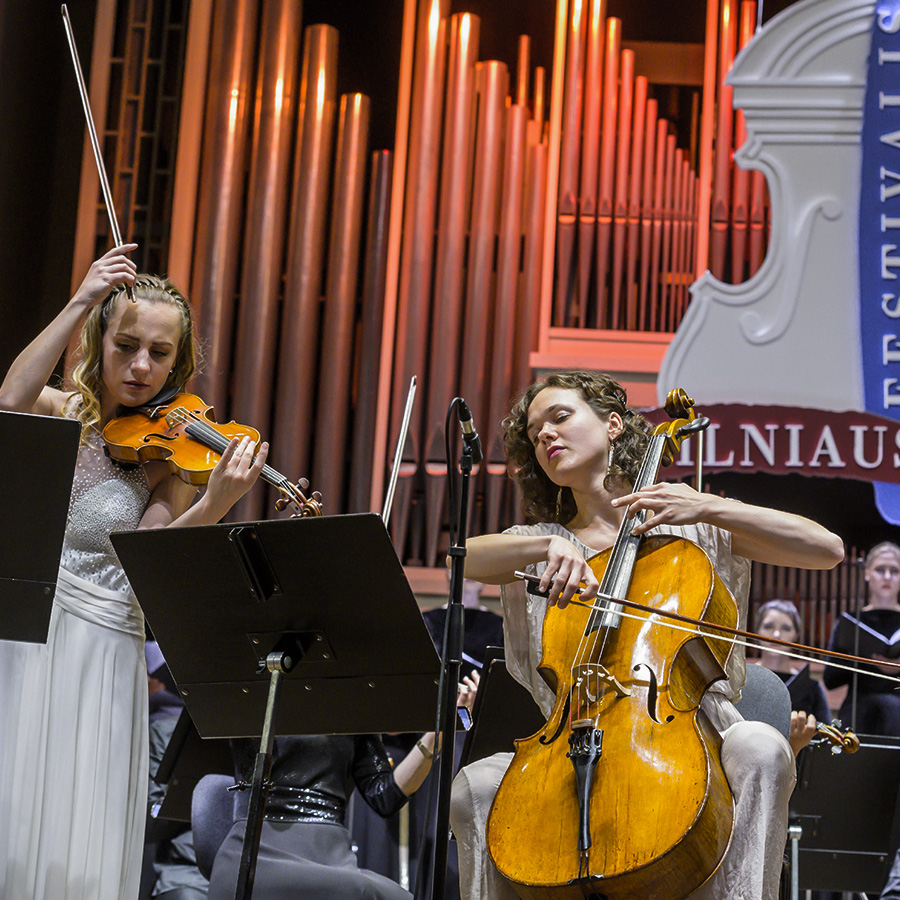 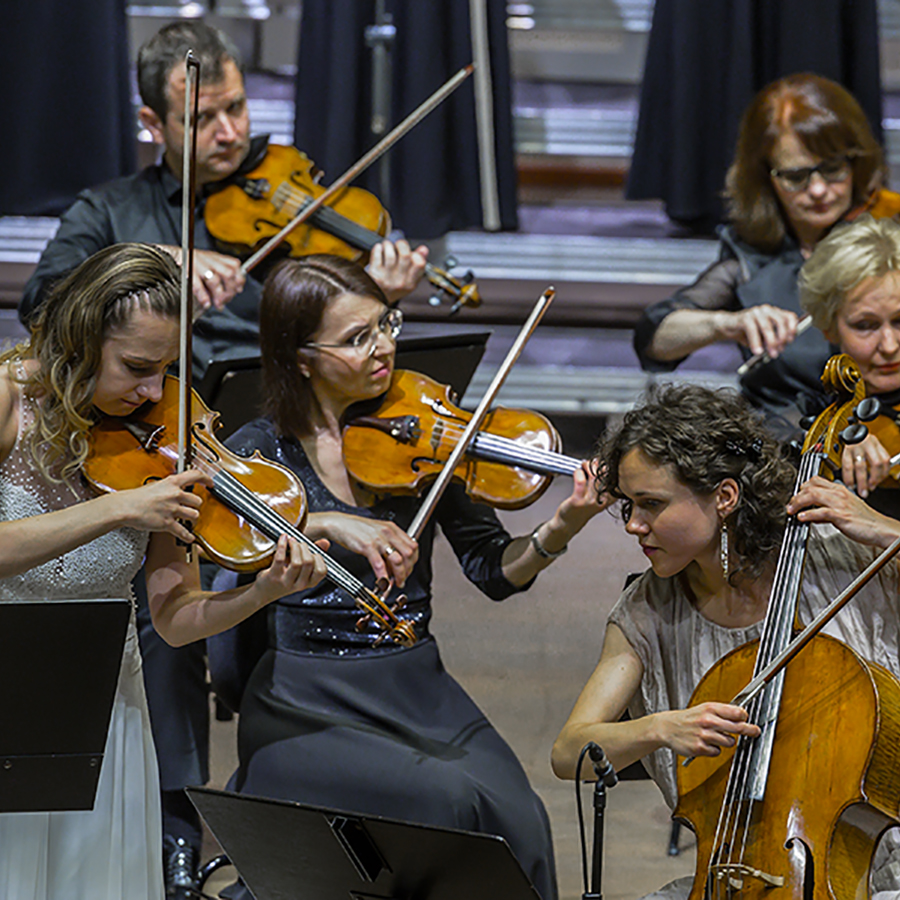 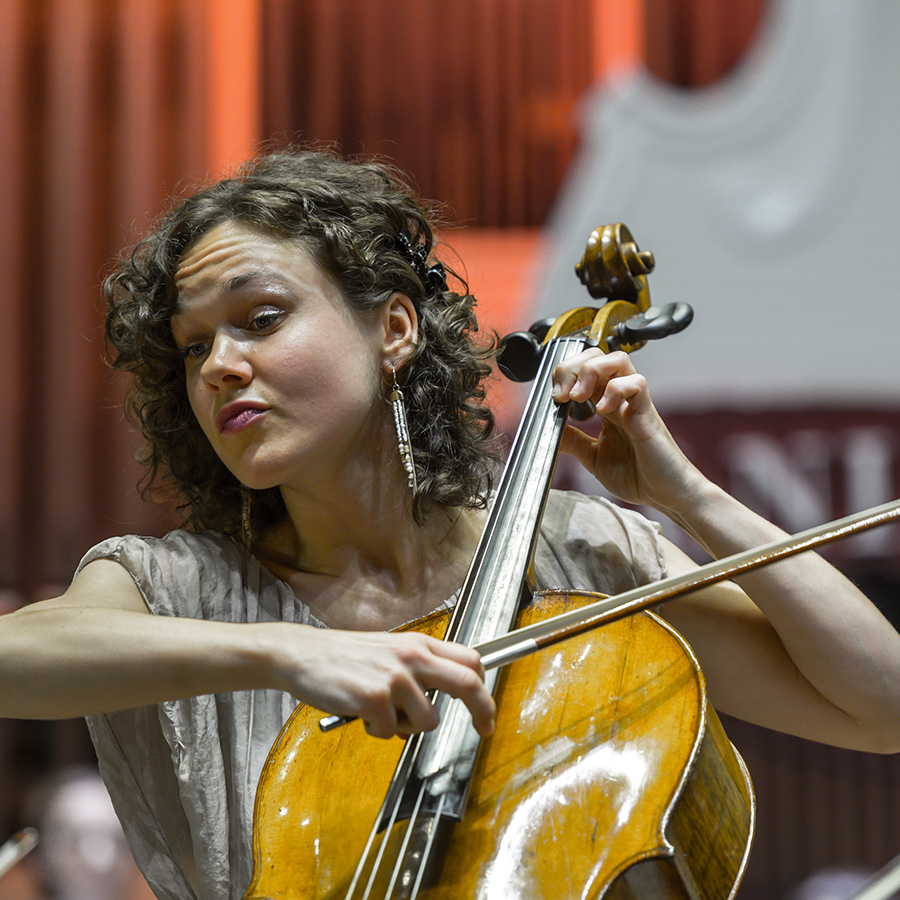